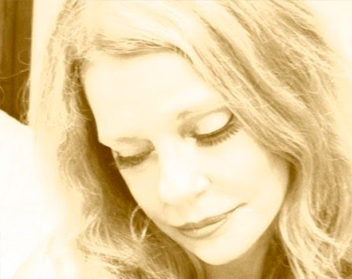 Encouraged and guided by her grandmother and mother, her psychic development began first with clairvoyance as a child, and soon clairaudient and clairsentient were discovered.

Judith’s reads using Tarot to bridge the gap in the messages received from Spirit, with detailed and specific accuracy. To complement Tarot, Judith looks to the runes, mediumship, pendulum, psychometry, and aura guidance.

She has read tarot across the United States, and has also read in Wales, and Paris.

She is a certified Hypnotherapist. As an ordained minister since 2003 she has performed marriages as well as provided spiritual counseling to those in need.

She has appeared on internet radio, and assisted in the location of missing persons.
Judith’s Sagittarius sun sign makes her a skilled teacher, with a unique and individual way of reading energy.